For this visual identity, we gathered handwritten texts from people working in the Finnish film industry. The handwritten words ‘films’, ‘elokuvat’ and ‘filmer’ (respectively ‘film’ in Finnish and Swedish) are also present in the animated logo, which is included in the opening credits of films that have received production support from the foundation.

It was important to include the handprint of the makers in the new identity of the Finnish Film Foundation, which has been operating for more than 50 years – the same hands that create stories for us.

Dynamic, bold and modern identity respects history and aims to represent the diversity of Finnish cinema. 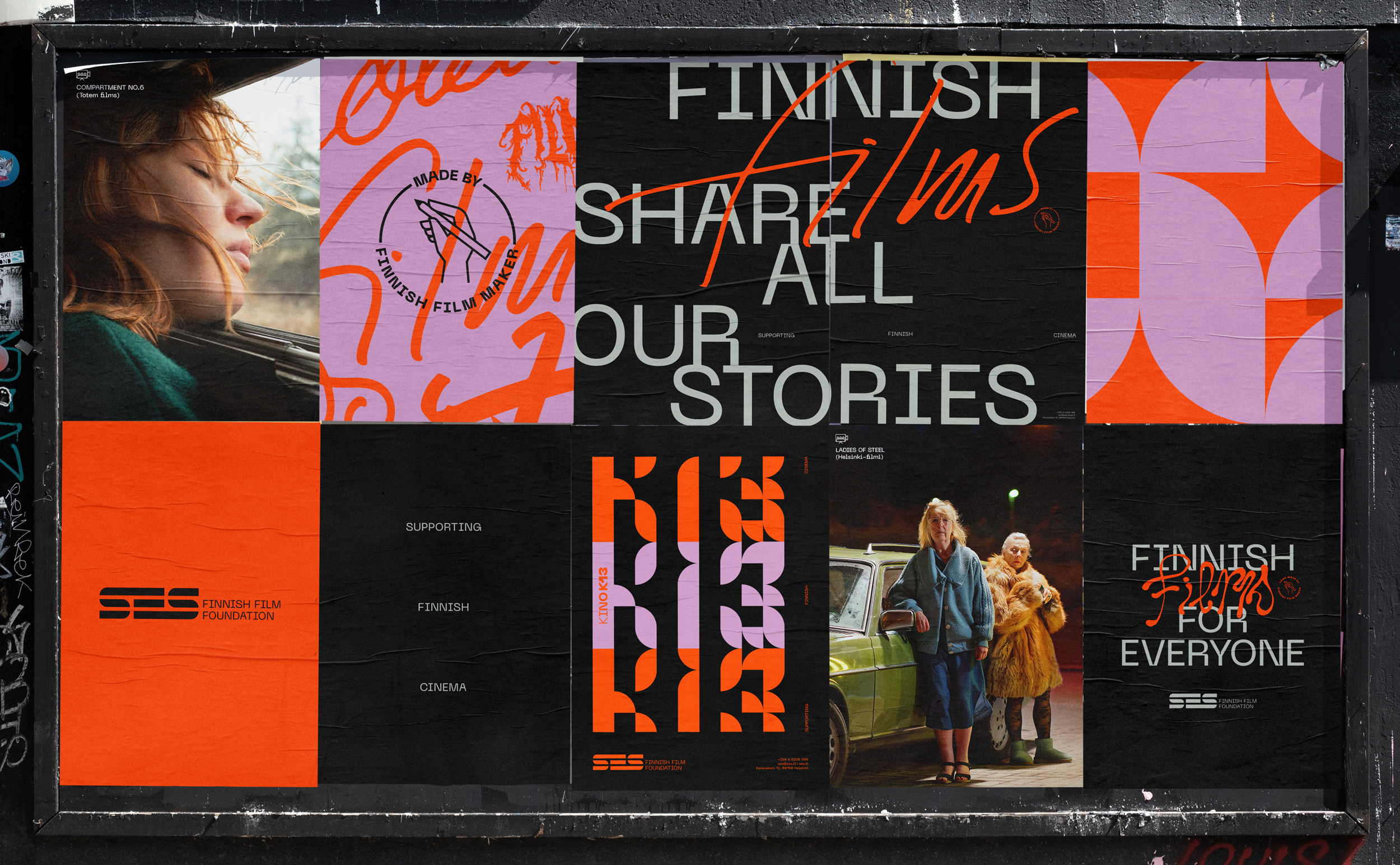 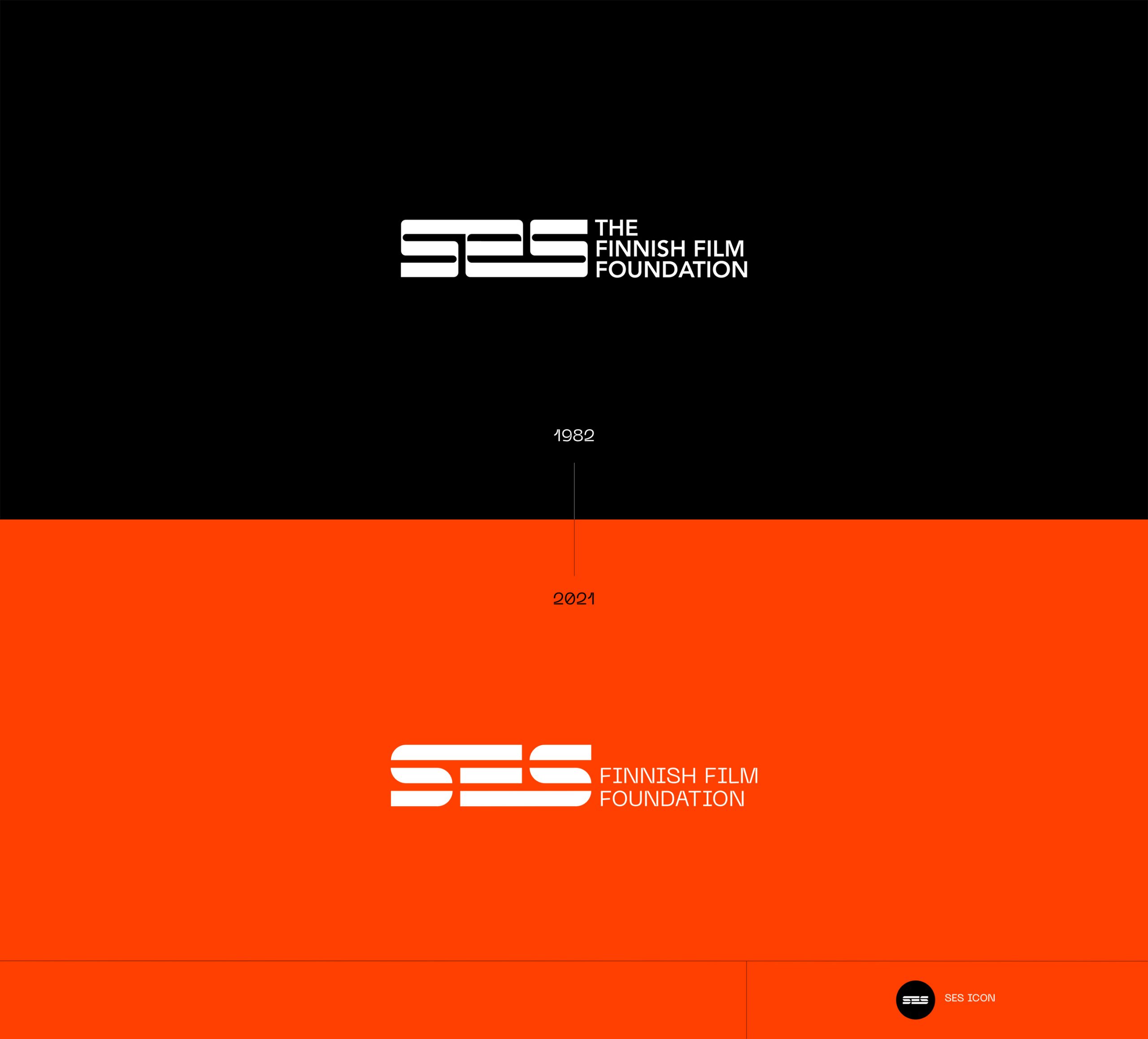 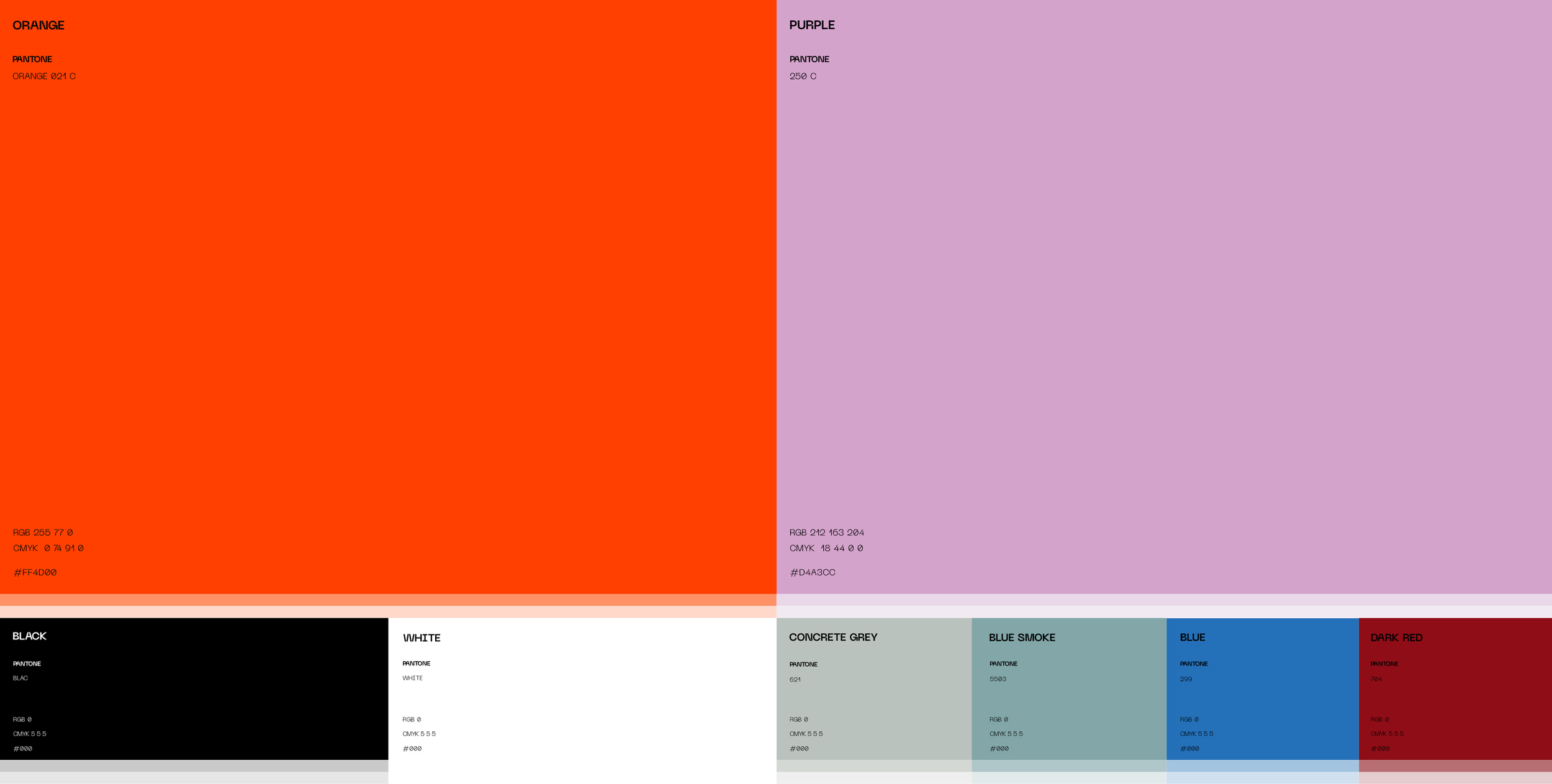 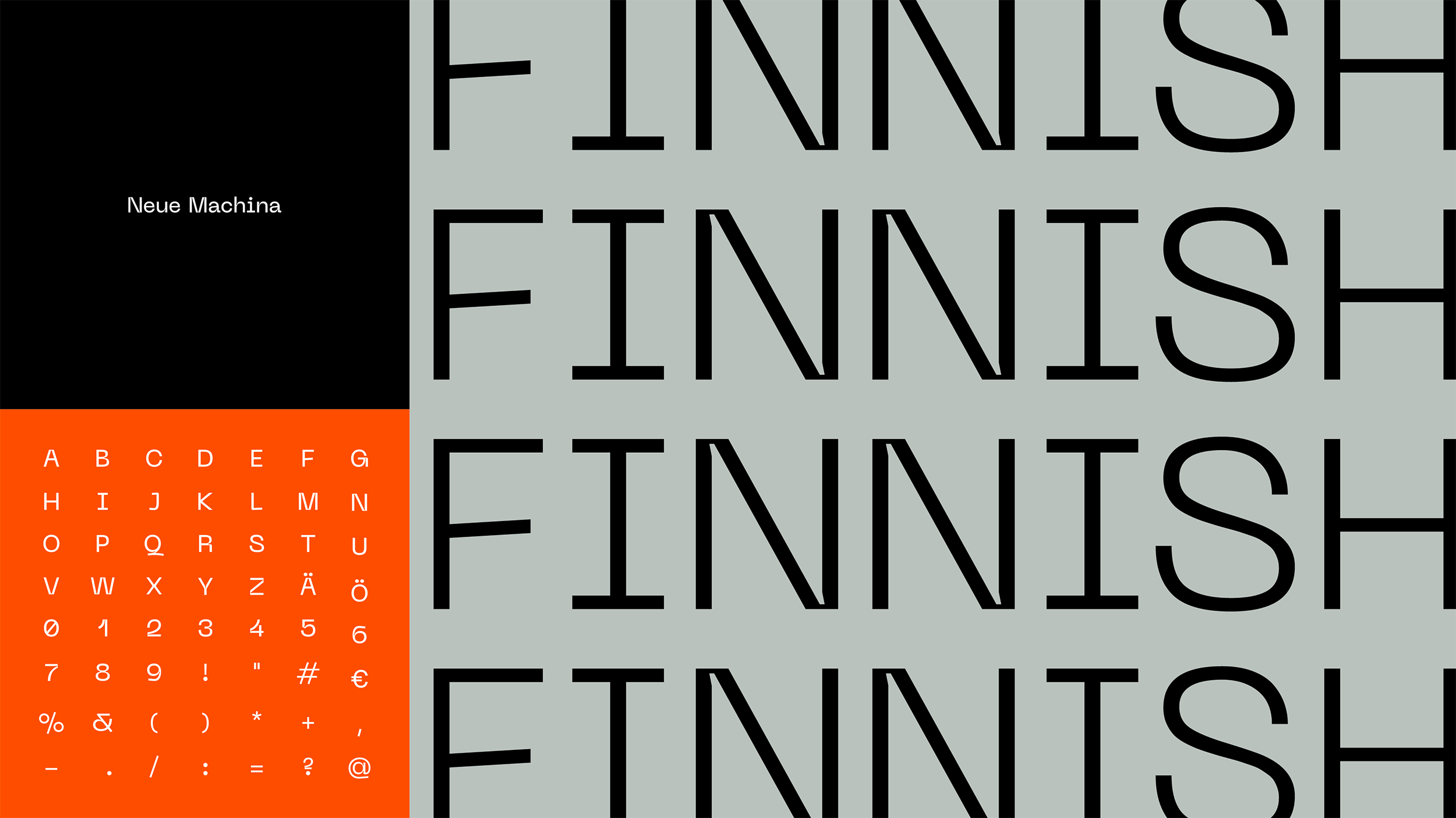 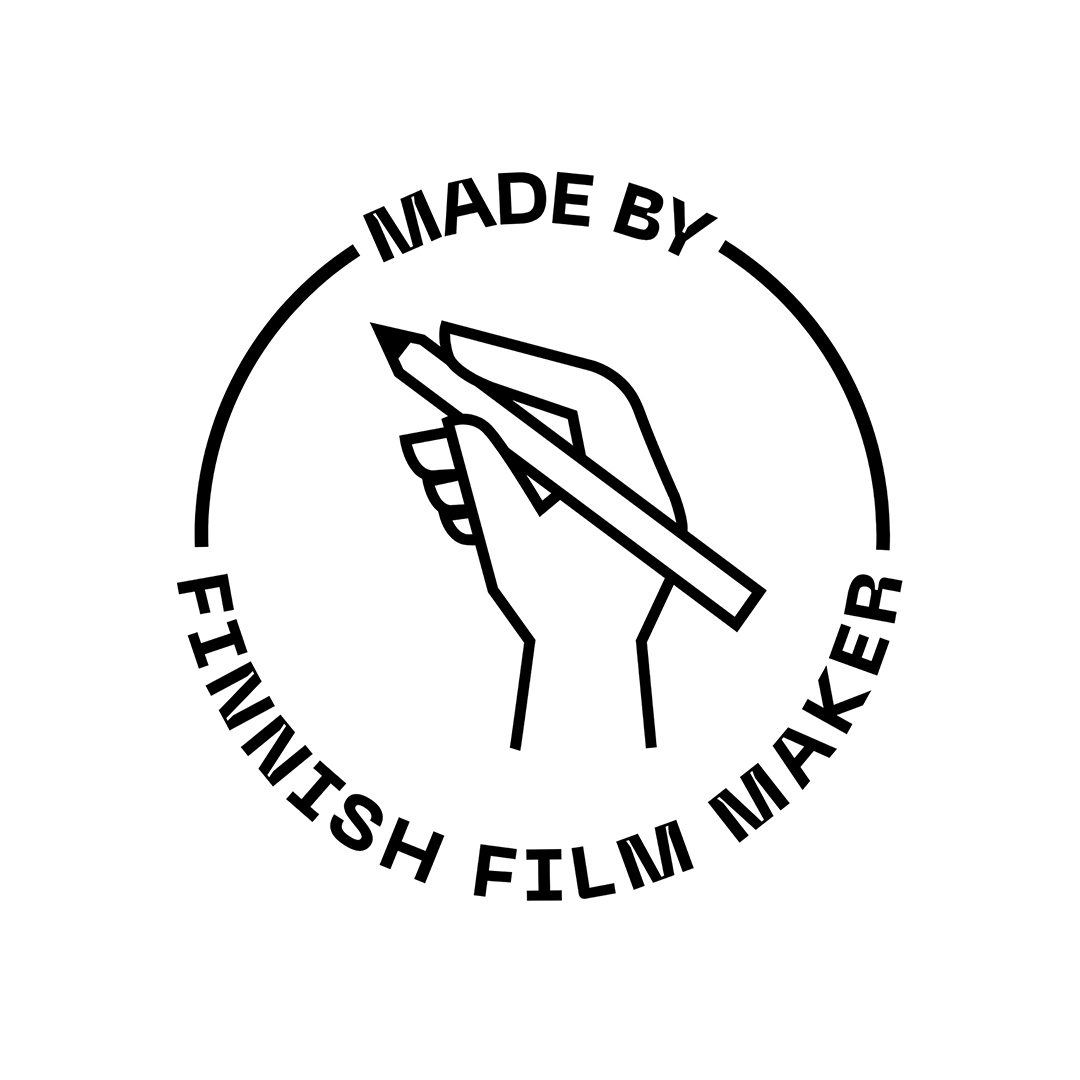 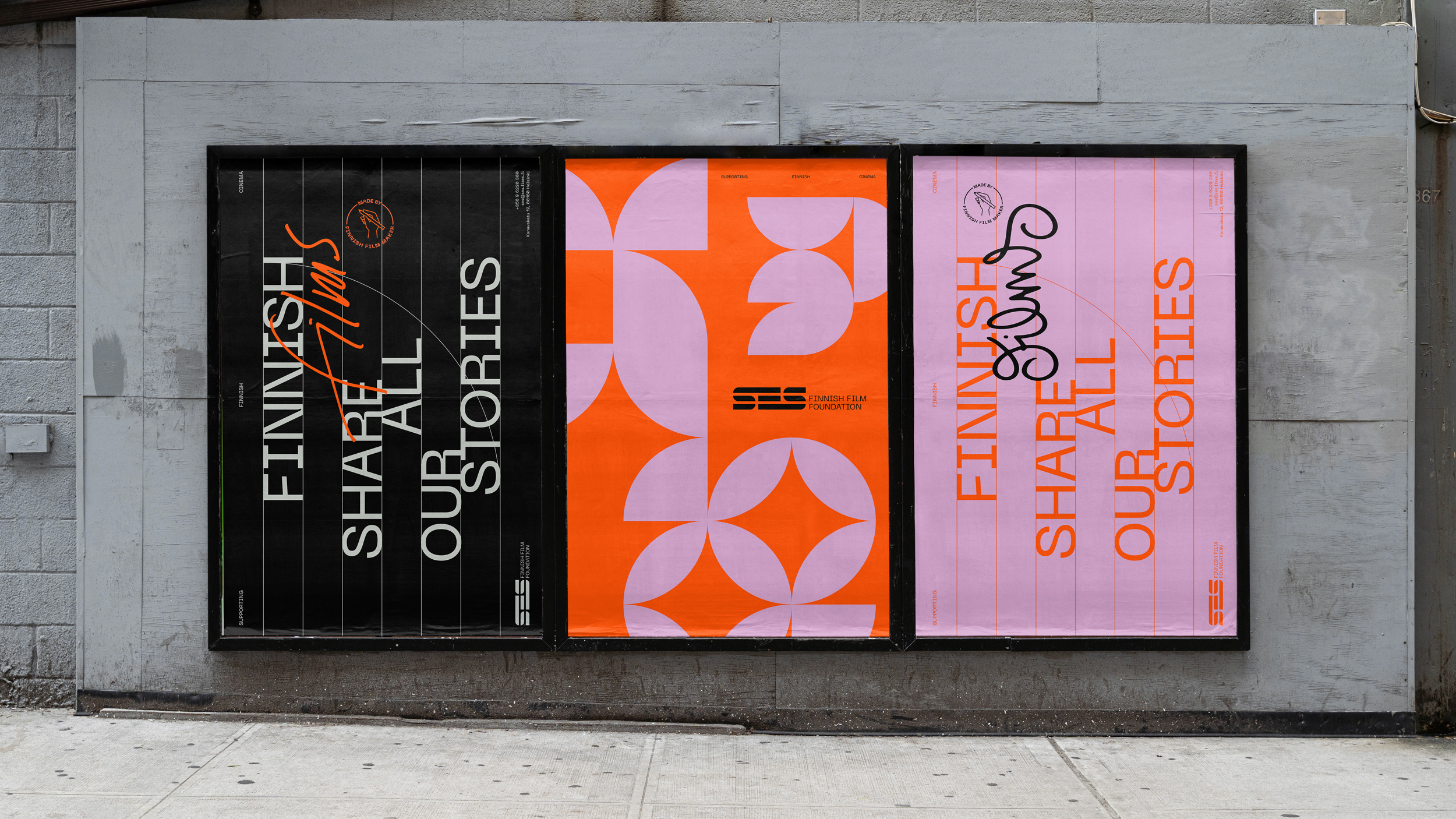 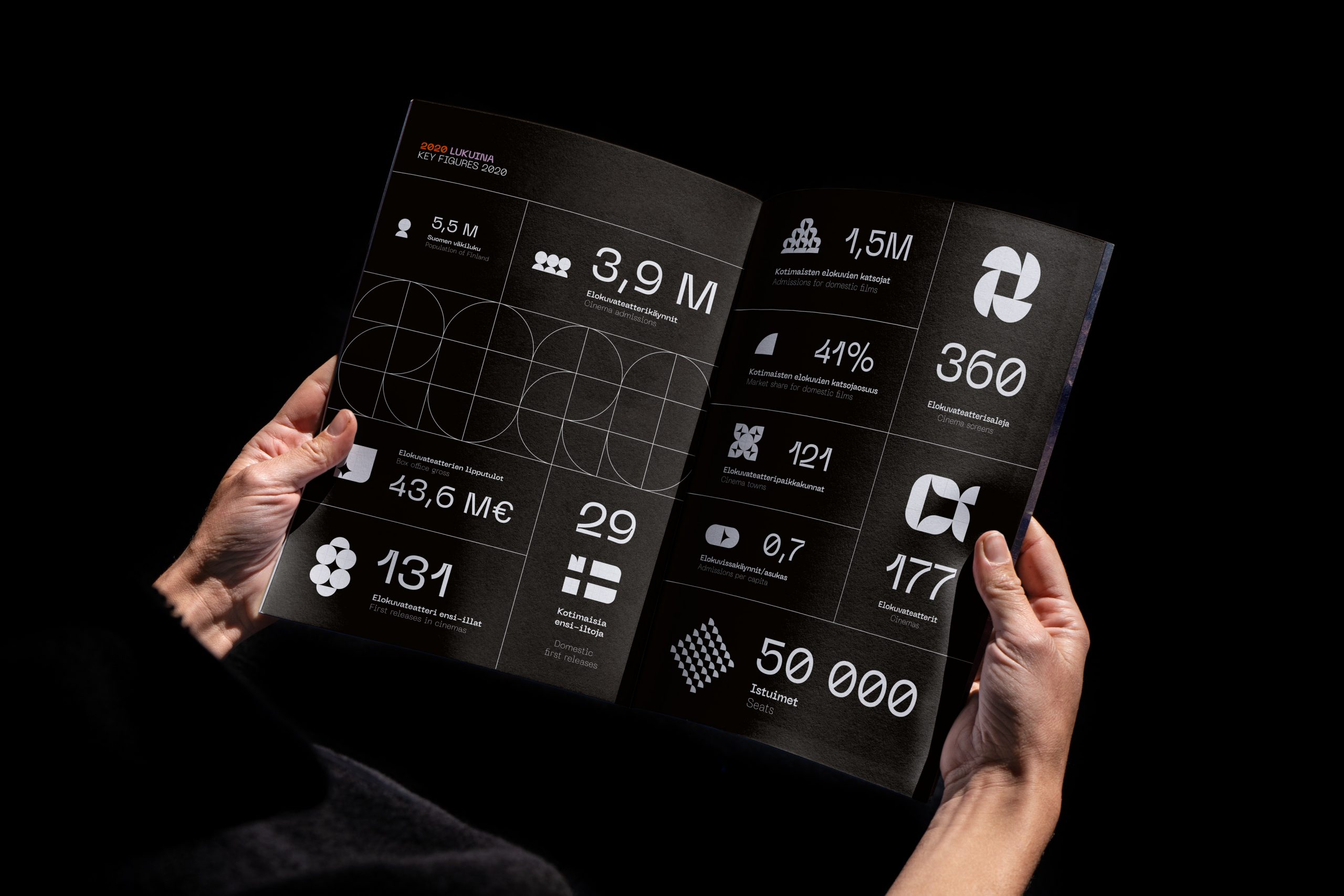 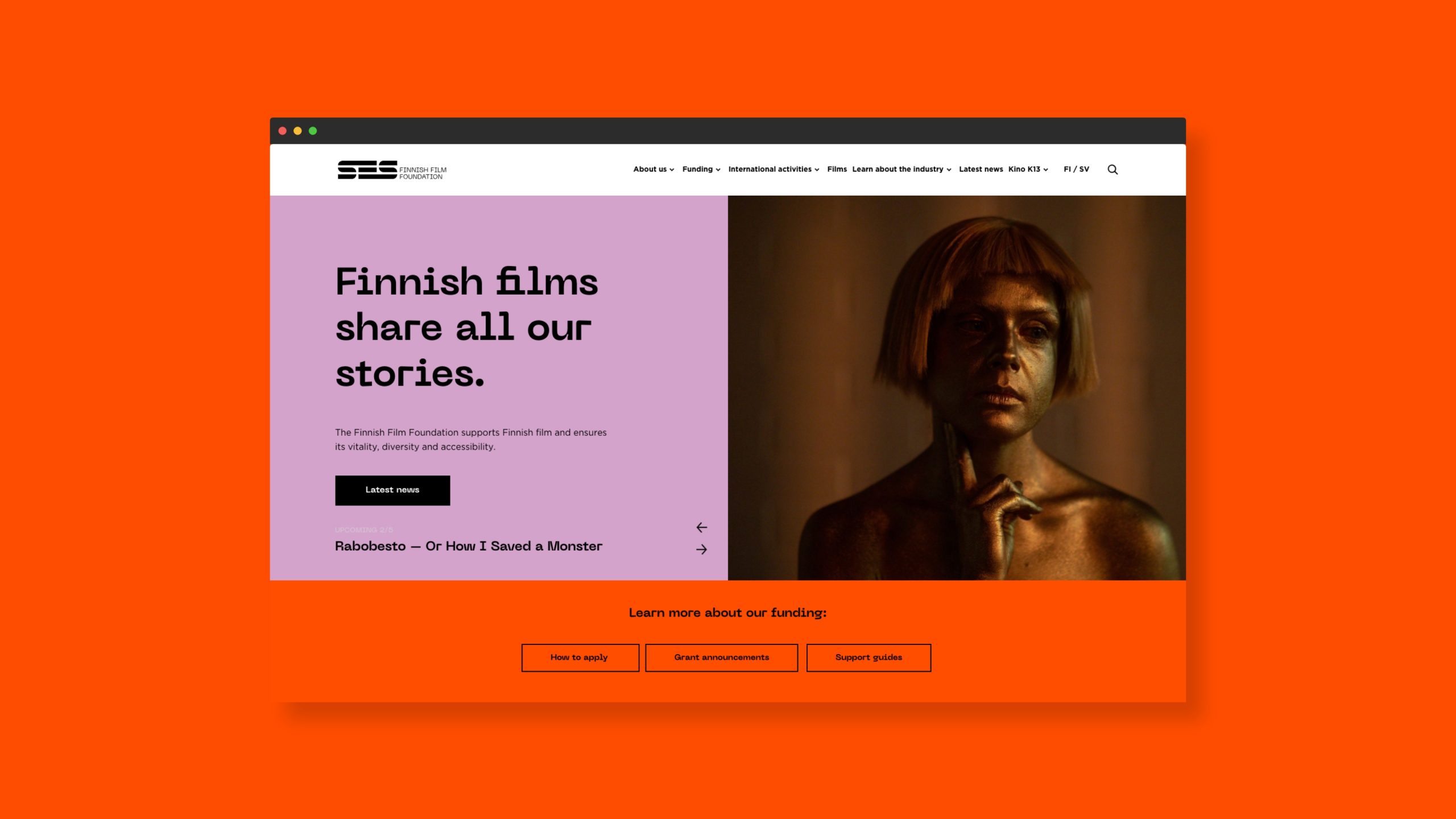 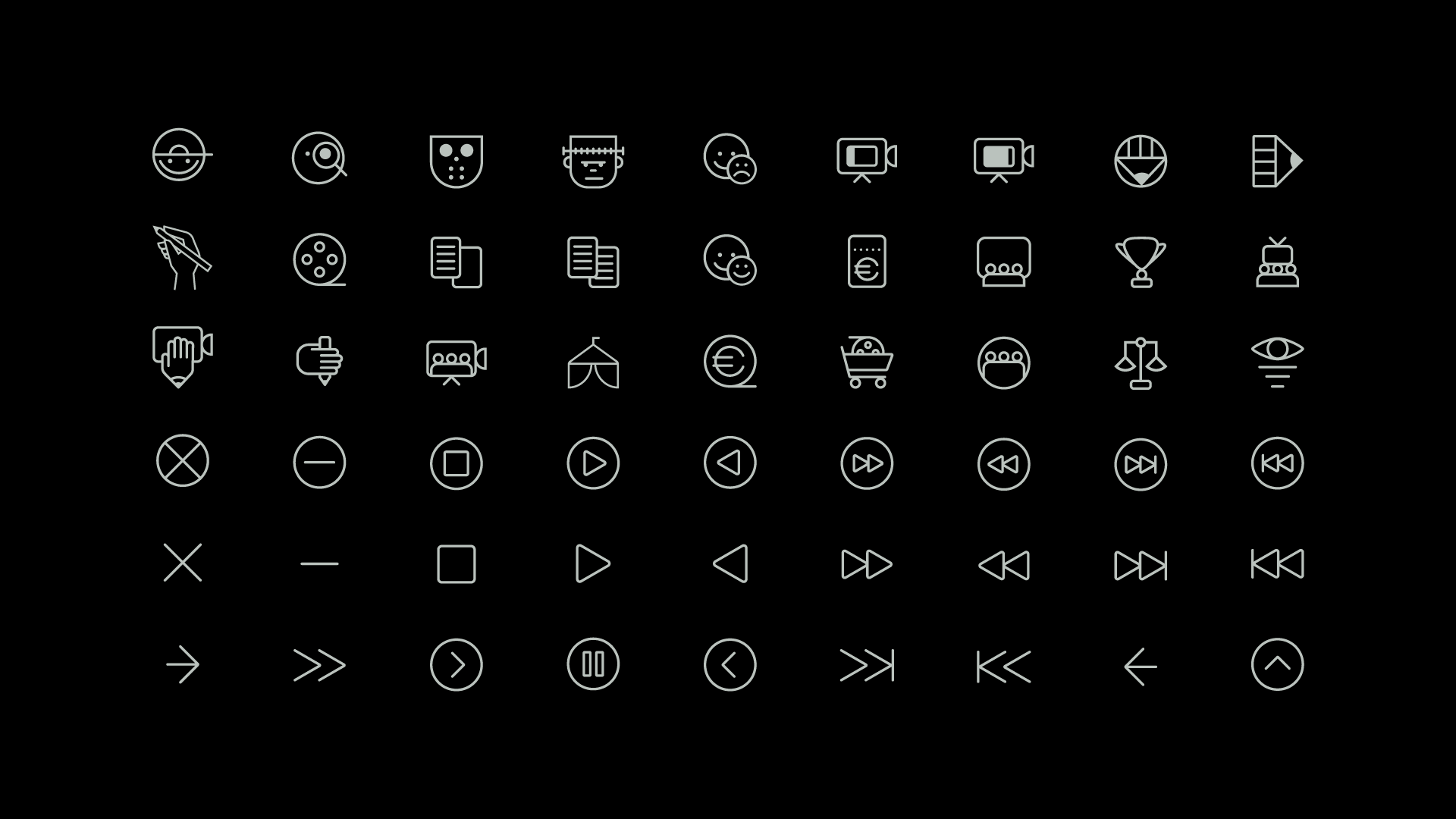 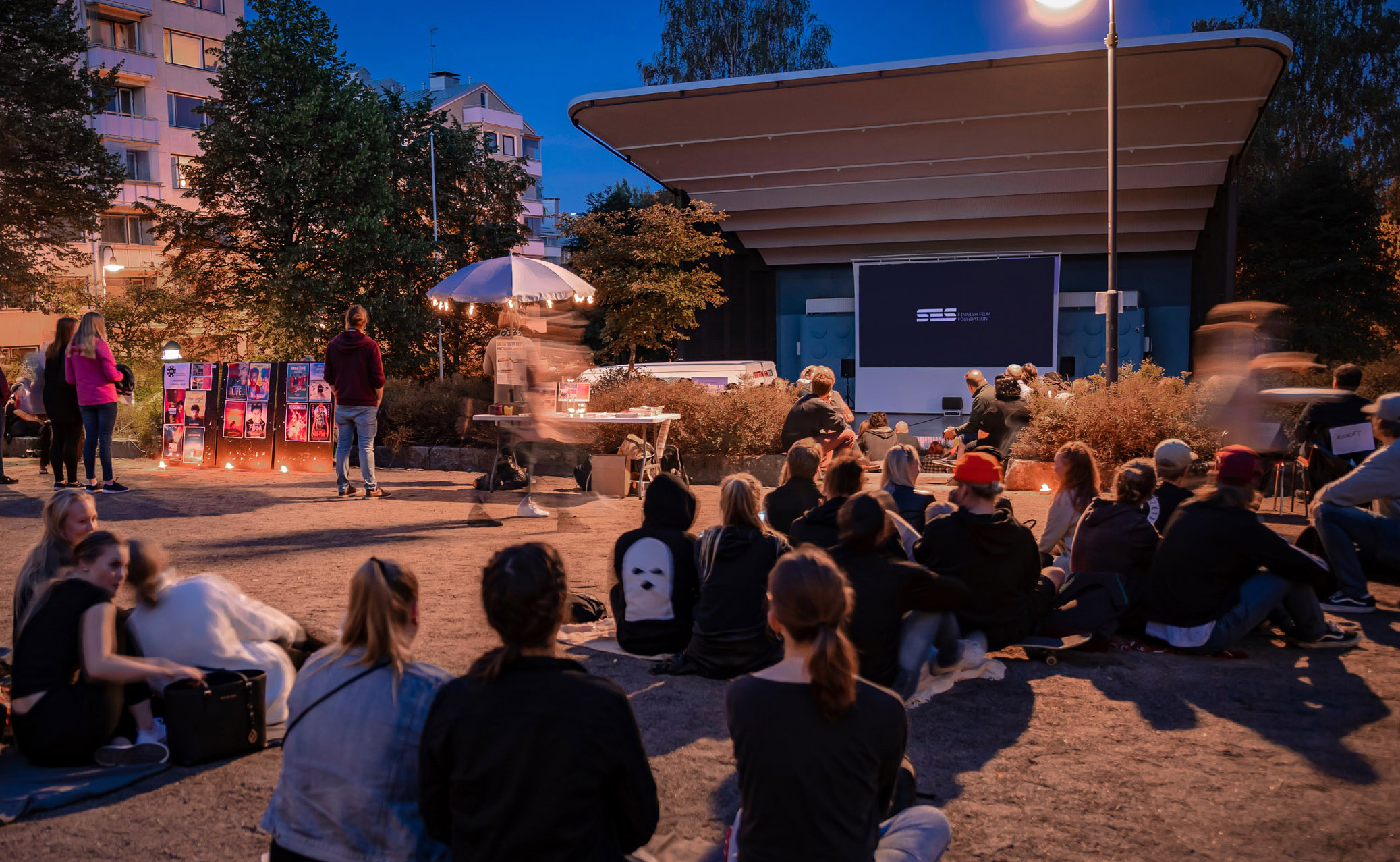 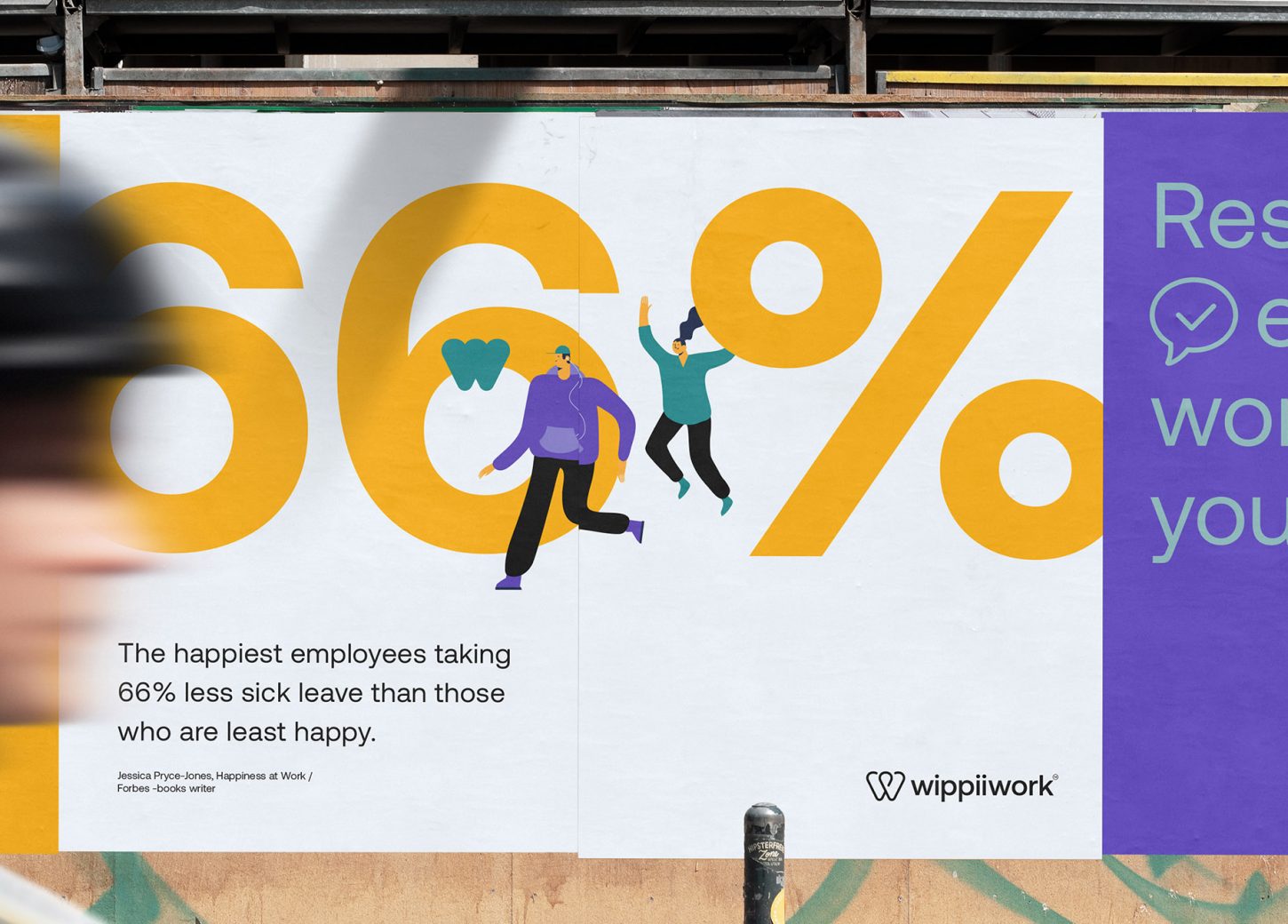 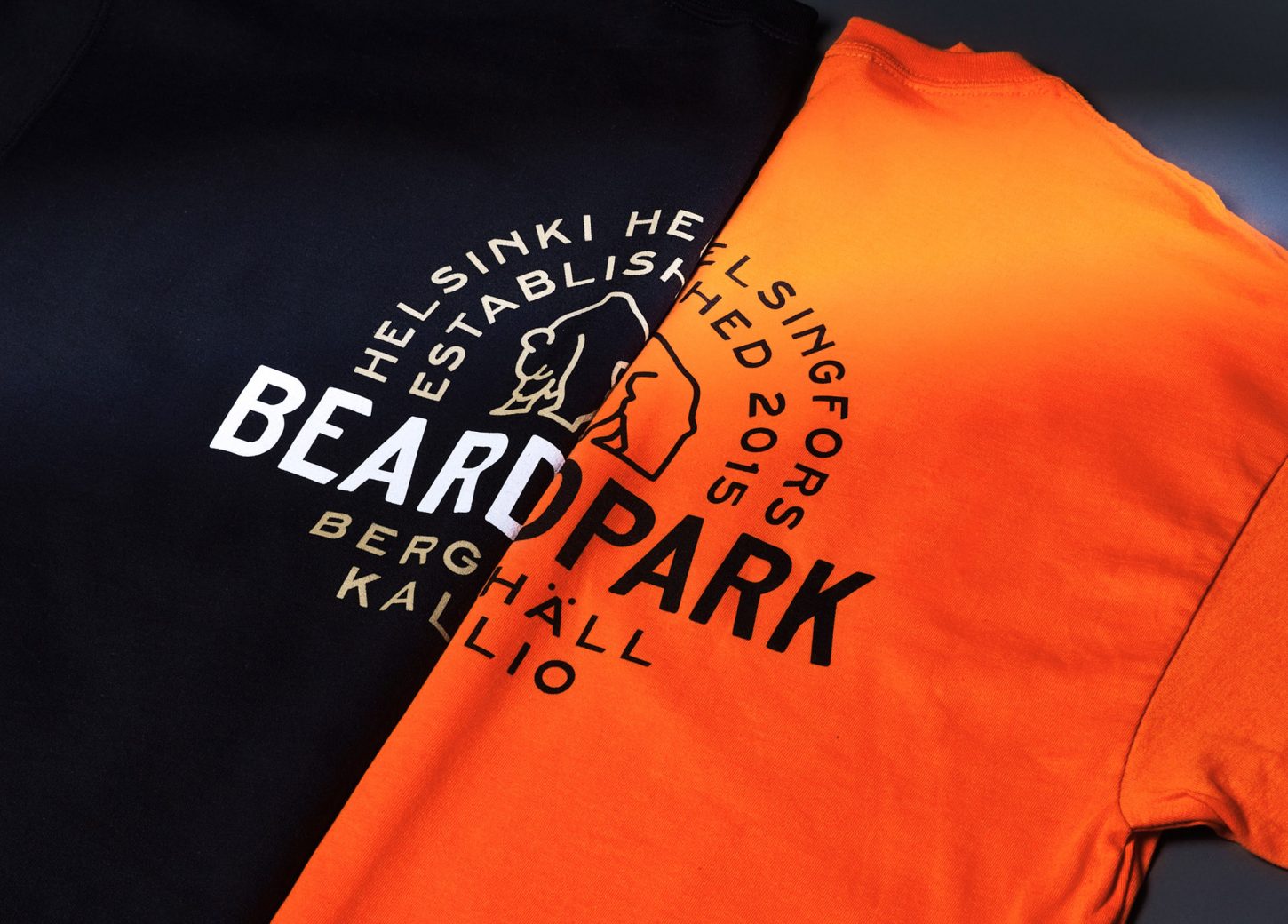 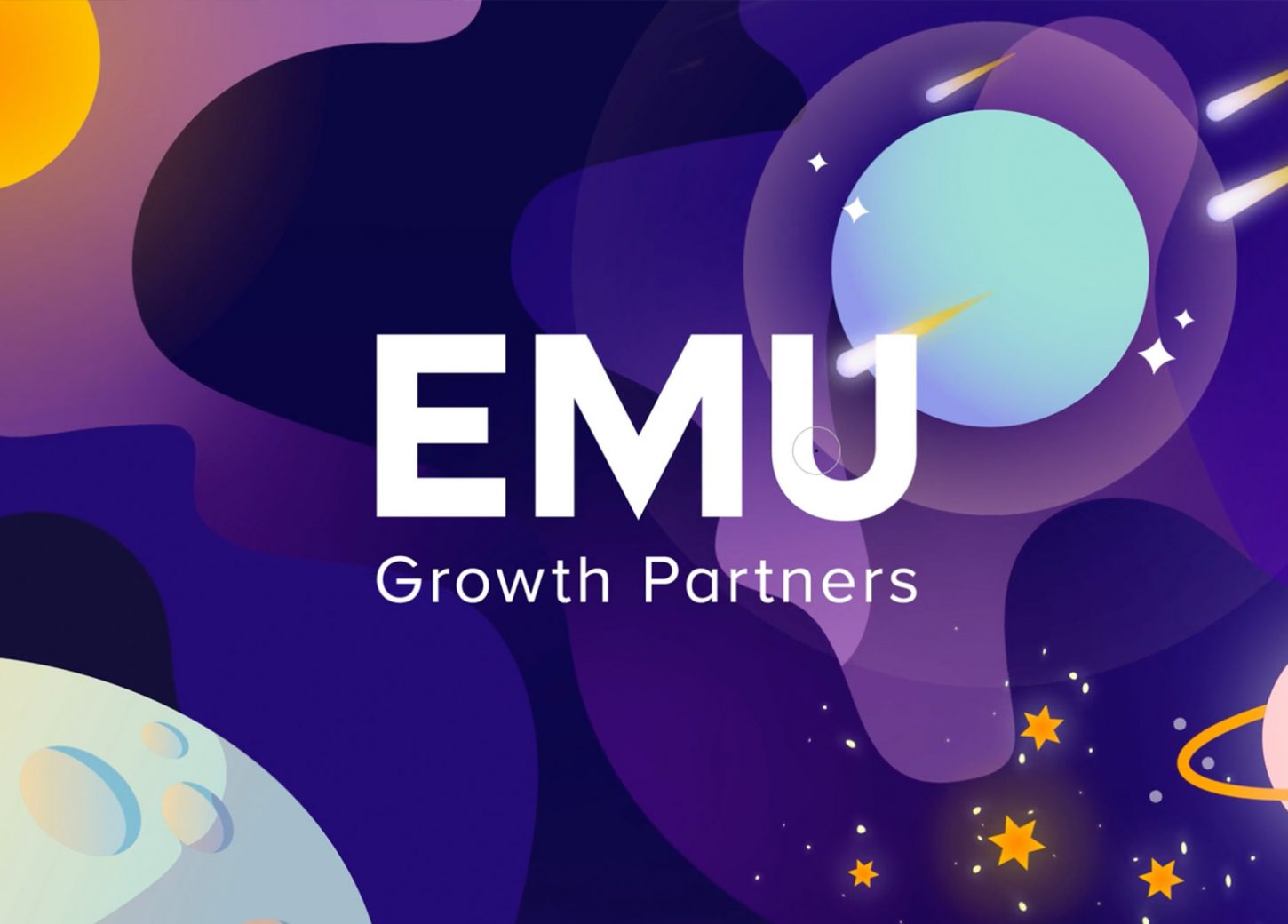 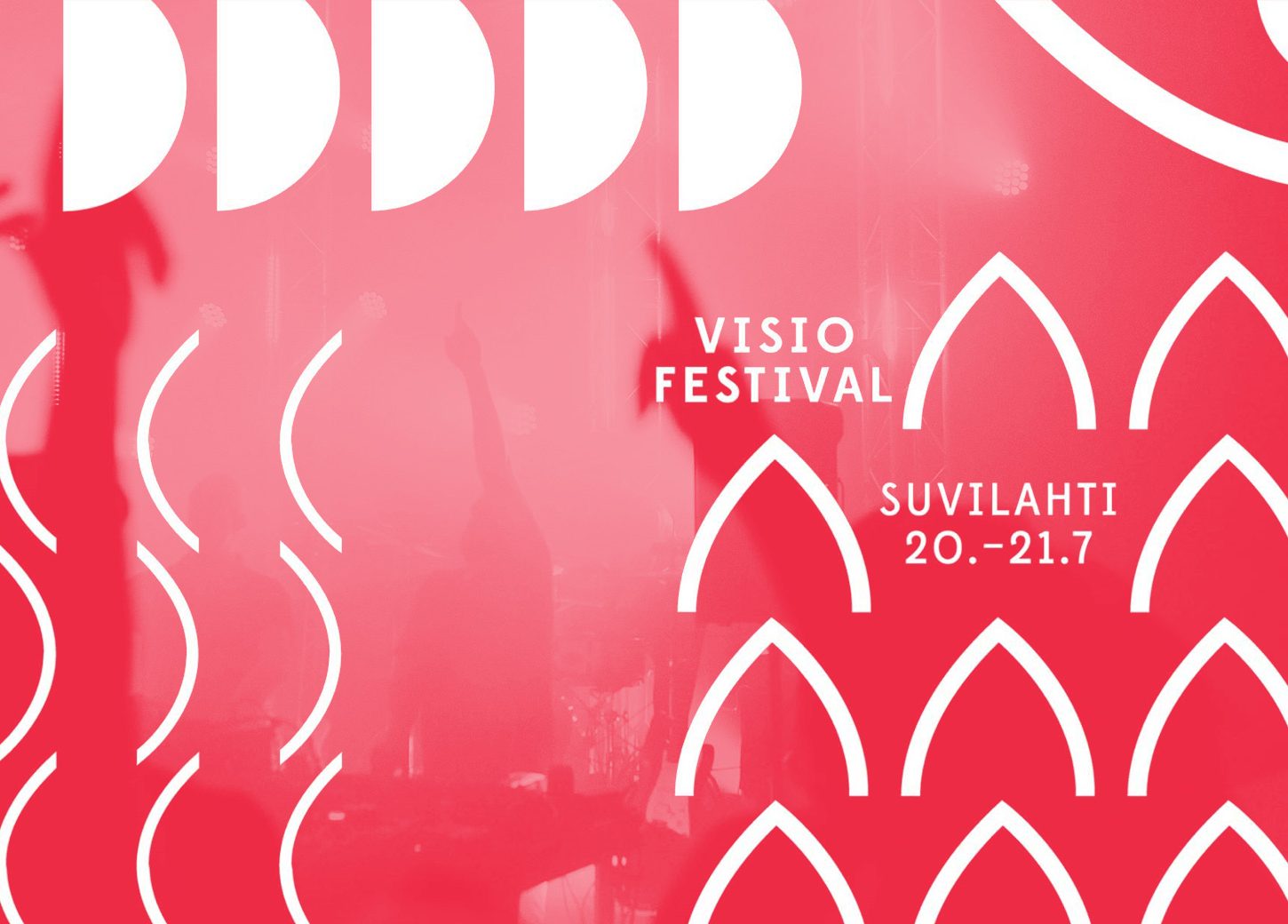 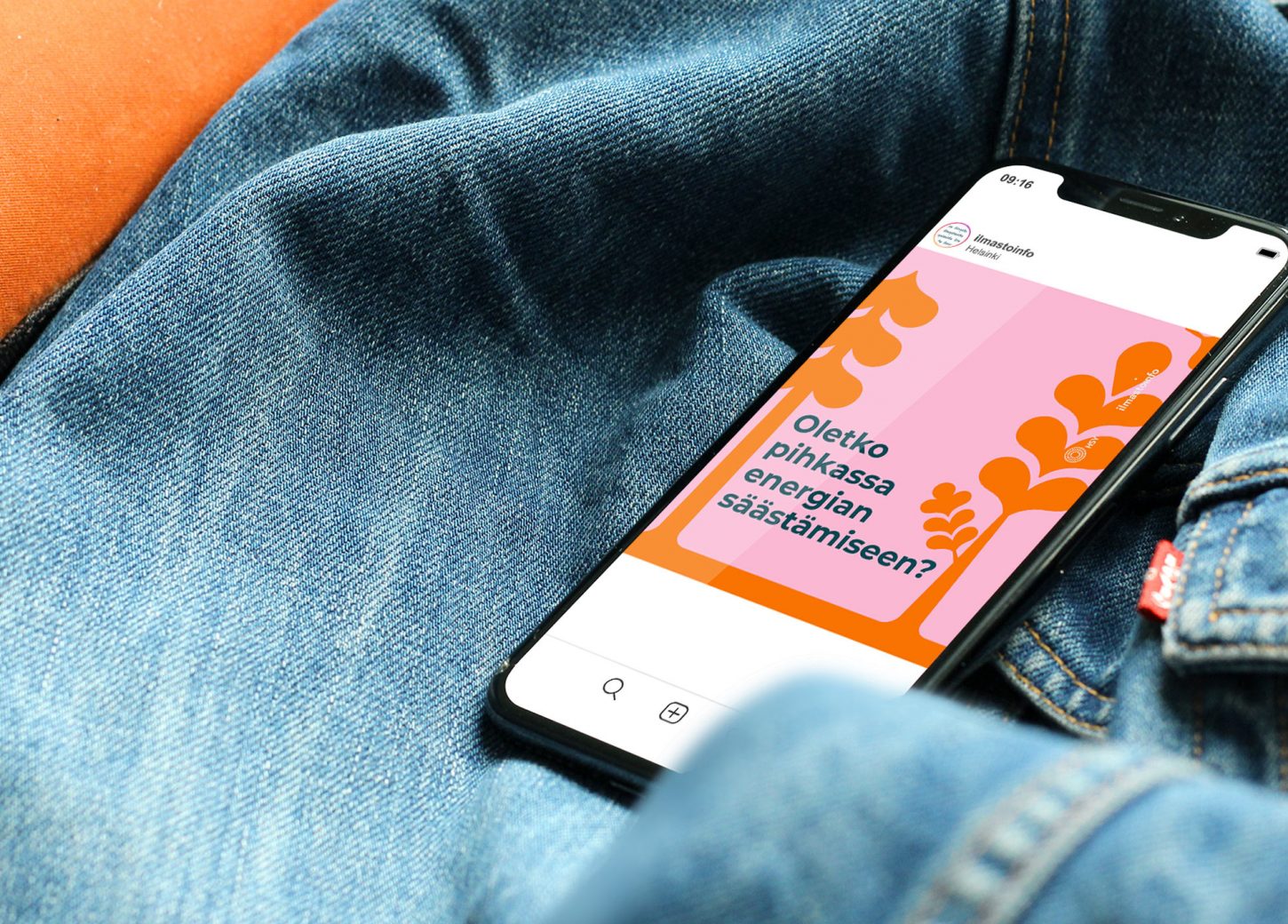 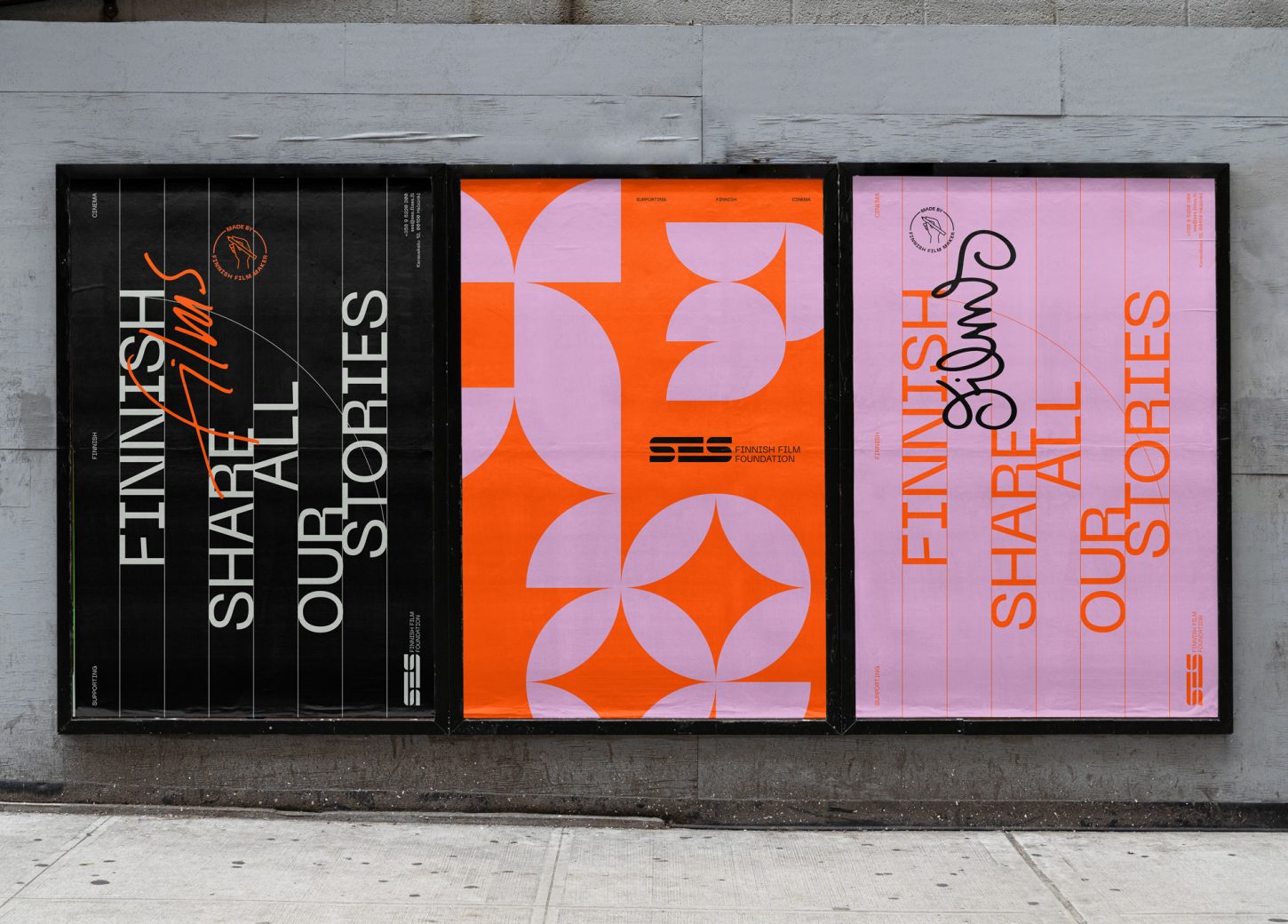 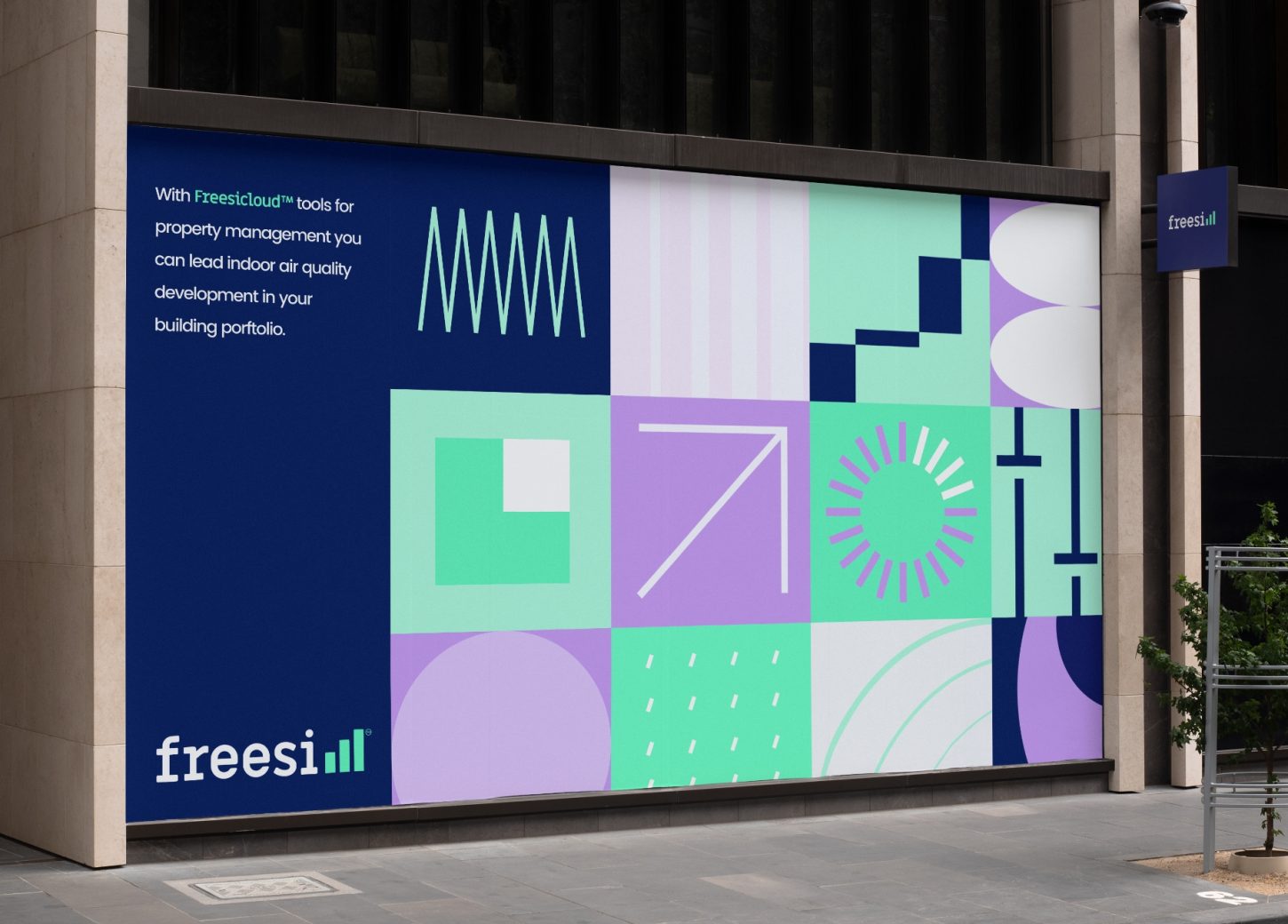 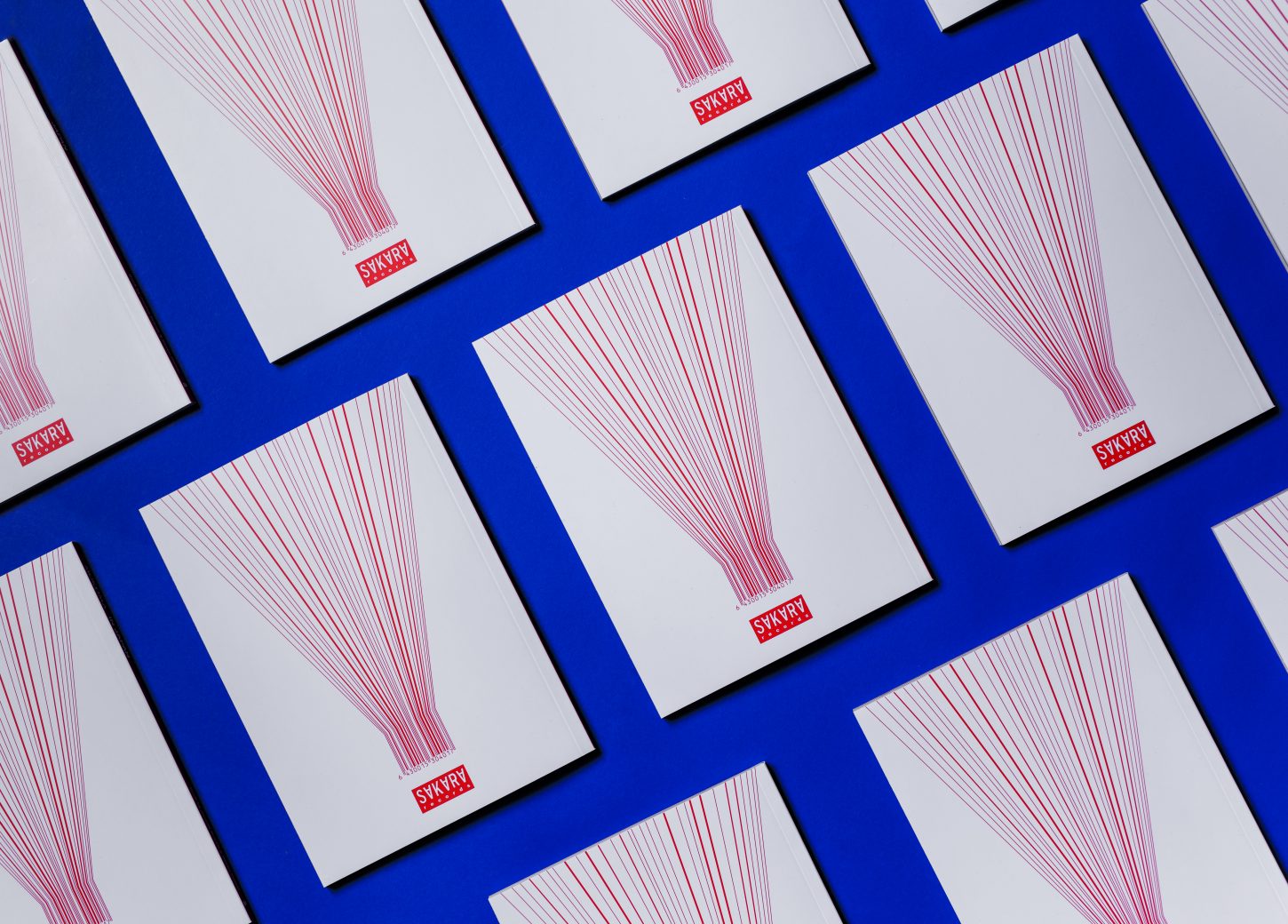 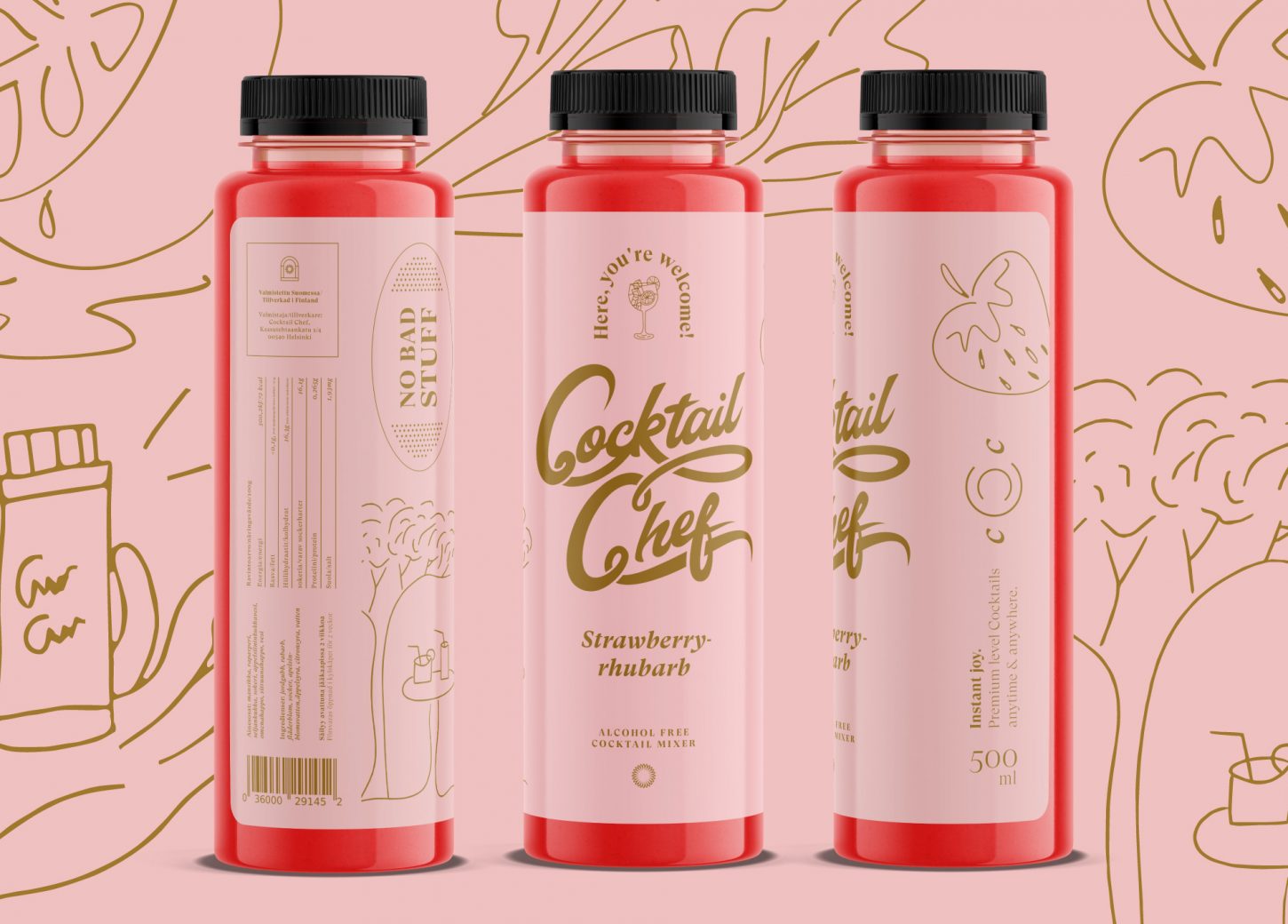 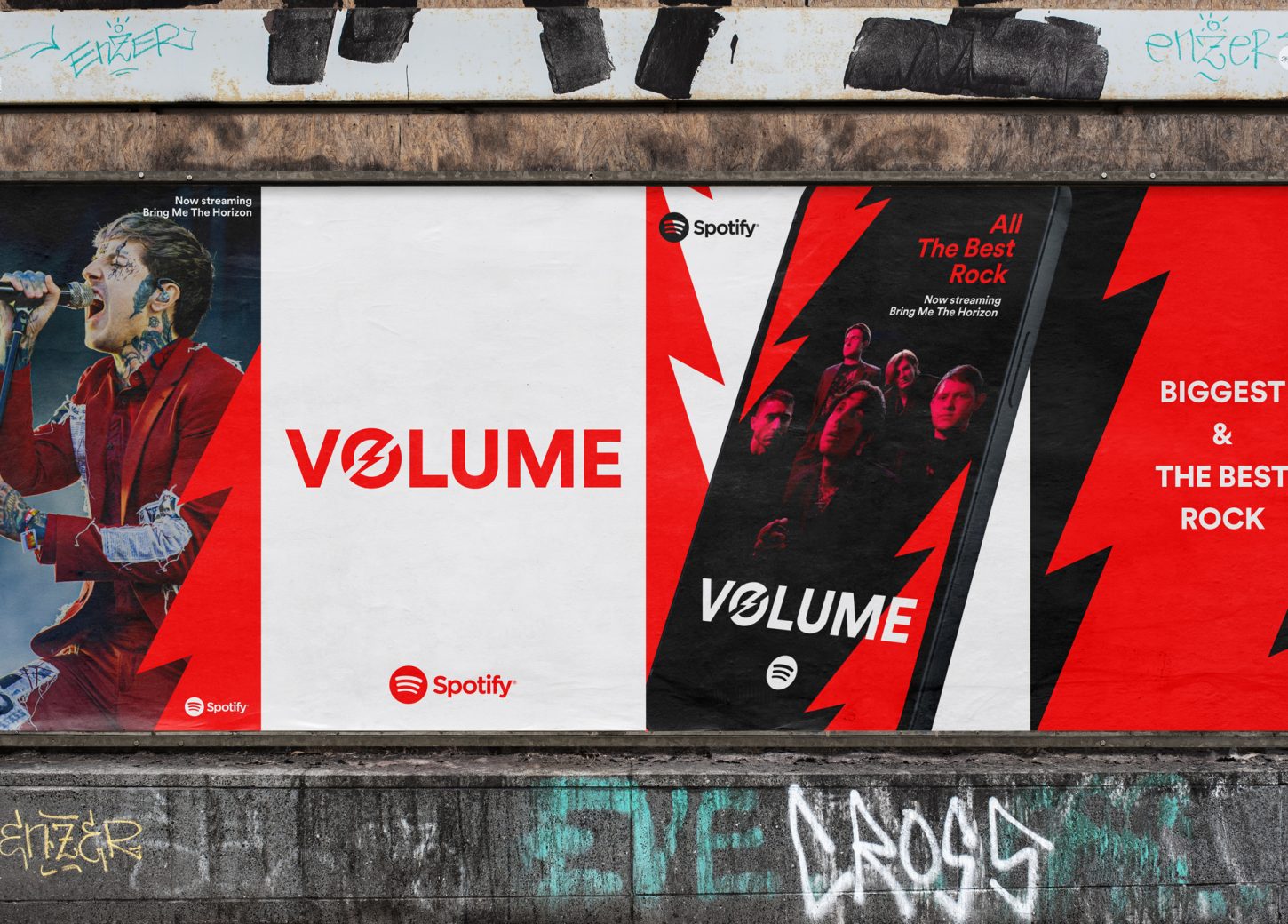 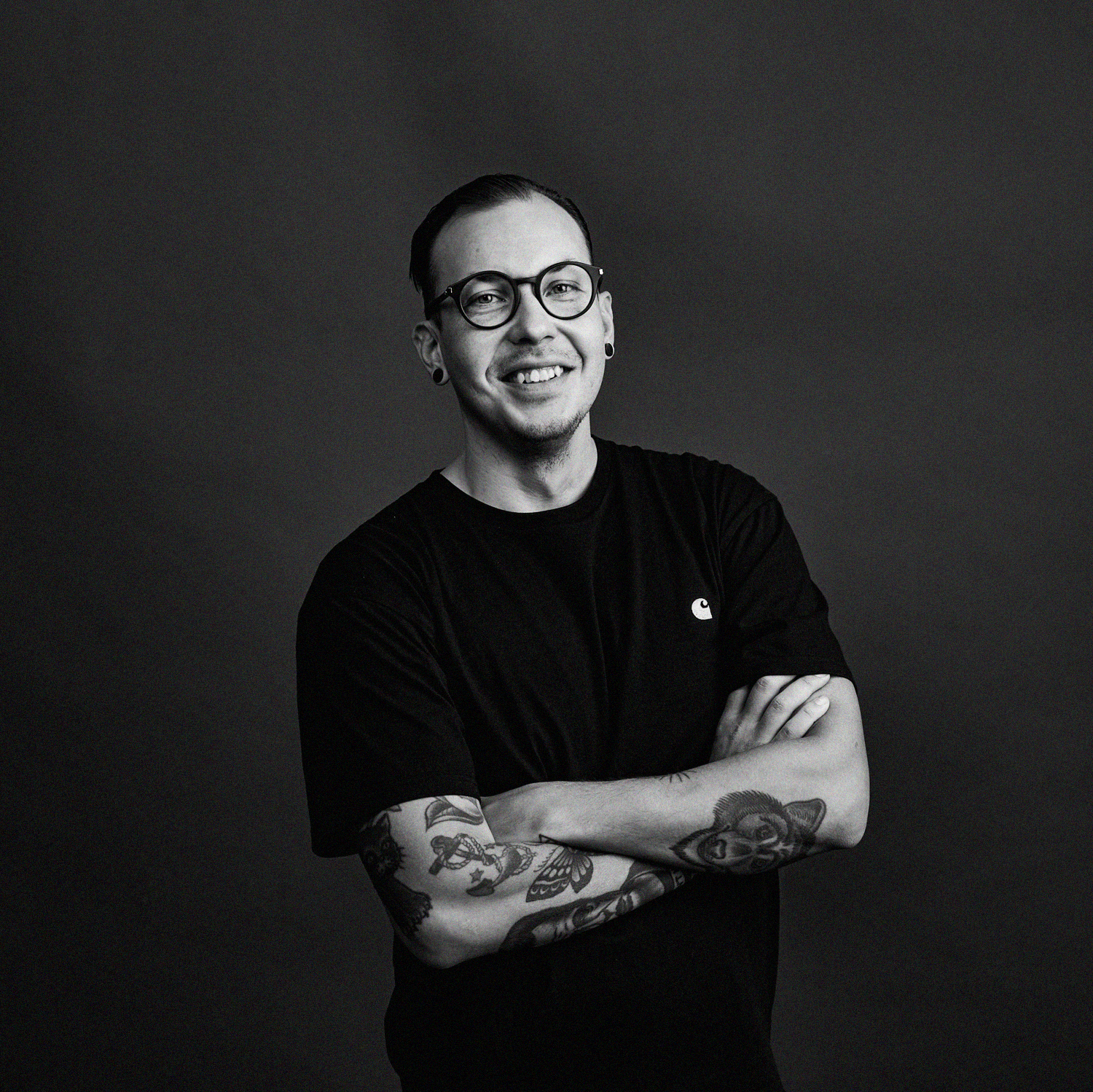 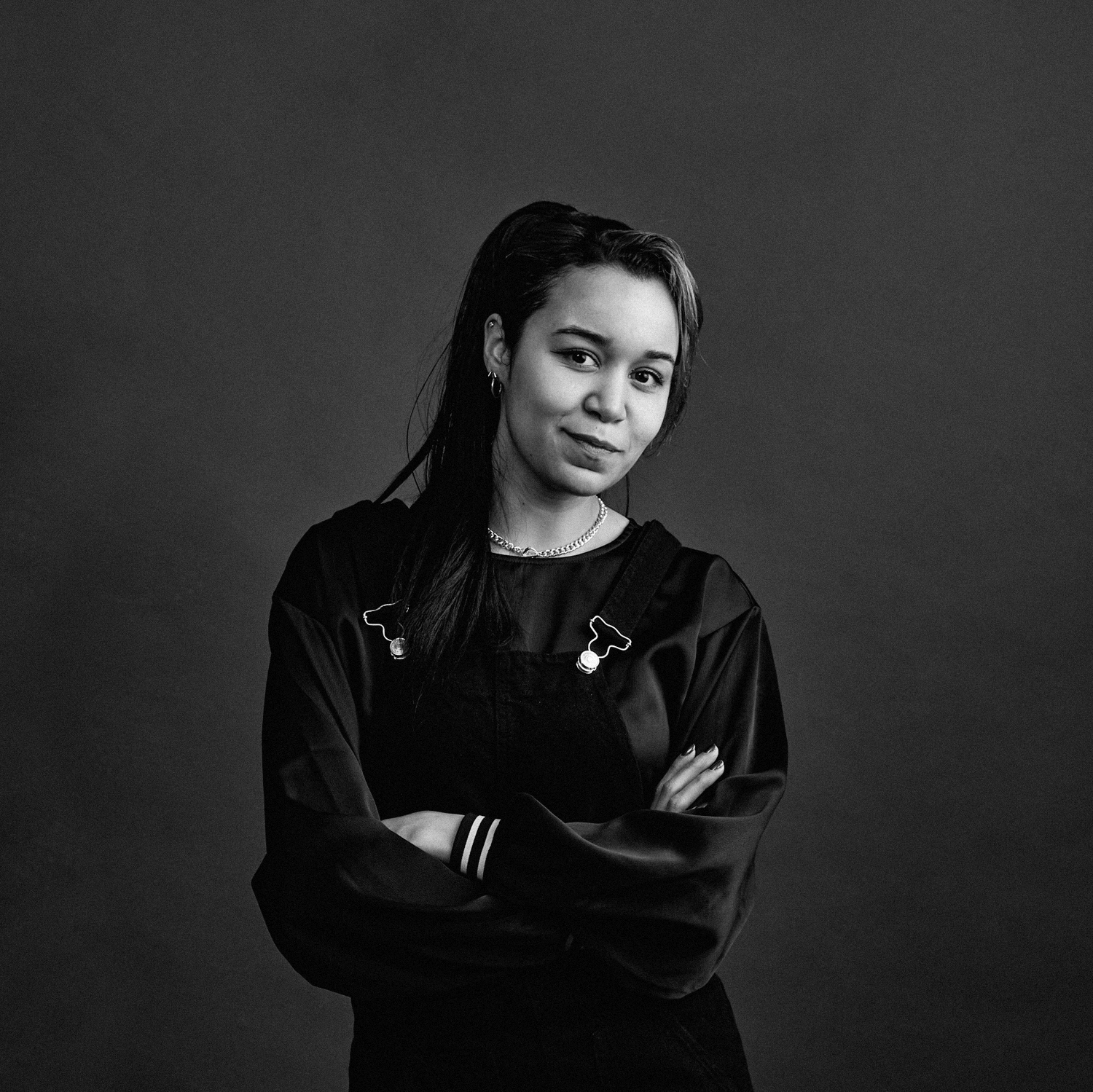 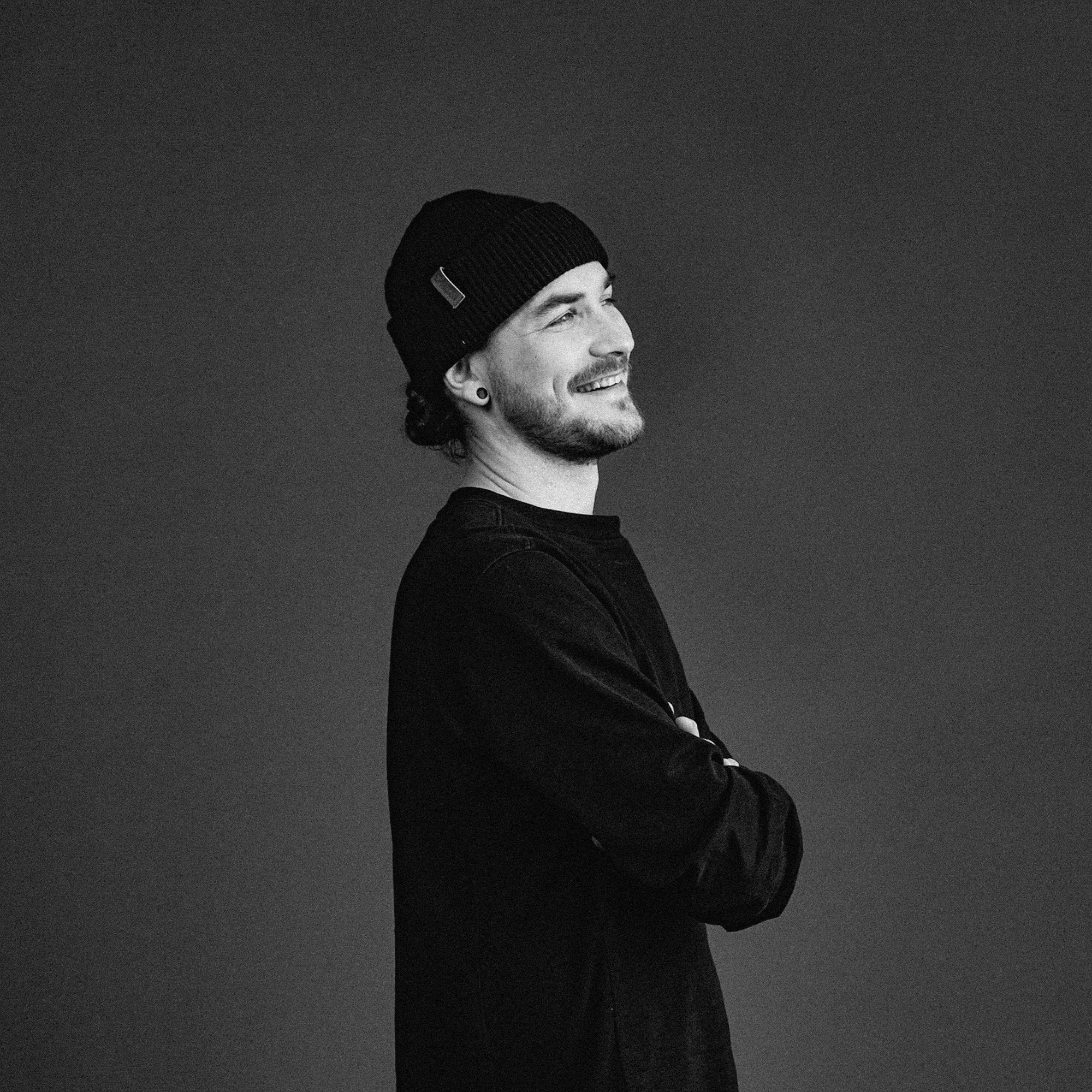